A sample is an actual bit of work, done by an actual freelancer, on your actual project. From this sample, you are able to see how the freelancer thinks and what their personal style is. And it doesn't cost you a dime!

These samples make your job easier, because hiring is simpler, quicker, and risk-free!

Get free samples for your project now!

Janet is a restaurant owner who needs a graphic designer to help with her new website. She creates an account on Try Club and posts a description of her project. She’s looking for someone to design a flyer that she’ll be sending out to notify customers of recent menu changes, and she wants to make sure that it’ll be visually interesting enough to grab people’s attention. Her only requirement is that it features a healthy-looking chef.

A couple days later, Janet logs in to her Try Club account to scan the samples she has received.

First, there’s a picture of a chef riding a unicycle and holding a fish. It’s well-drawn, but a little goofier than what Janet had in mind. 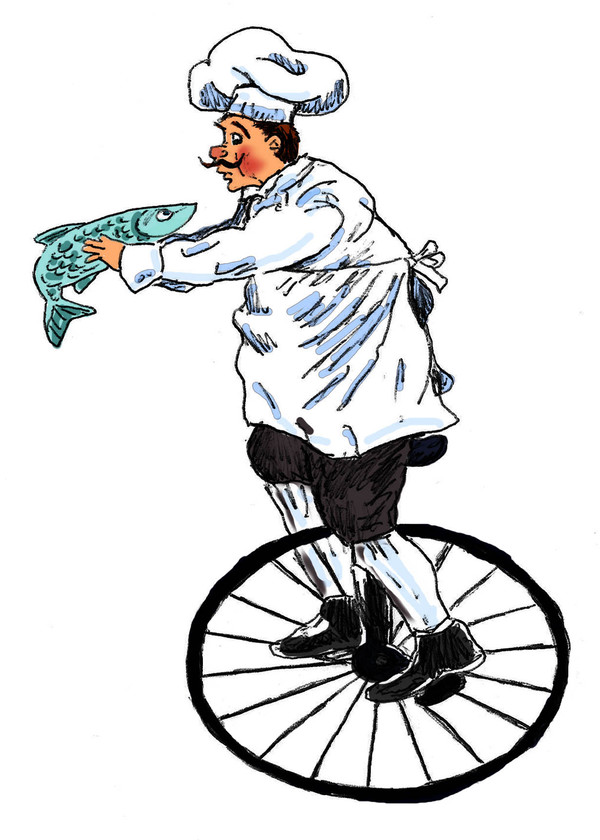 Next, there’s a picture of a jolly-looking chef baking in a messy kitchen. Like the first sample, it’s well done but in a style that doesn’t quite represent the vision Janet had for her brand. 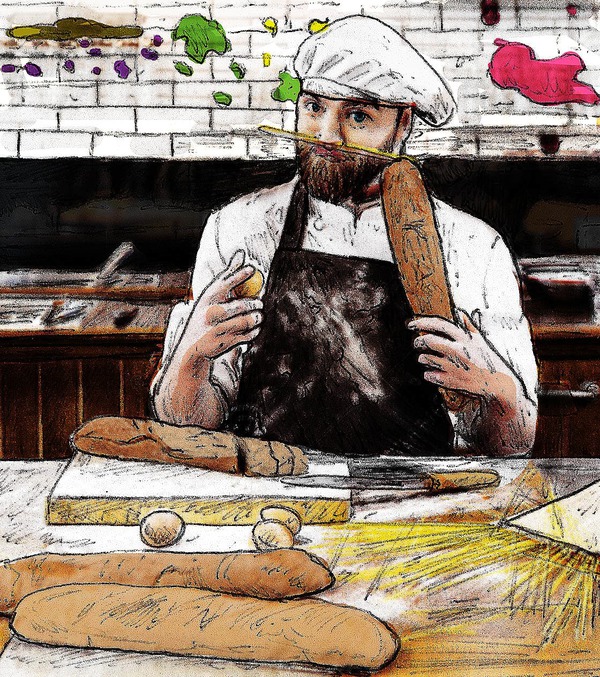 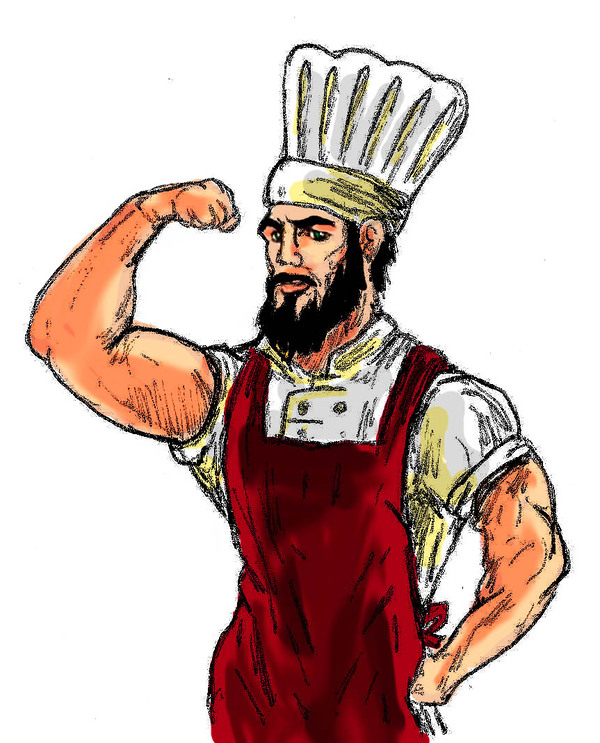 She chooses her favorite sample, and moments later enters a chat room where she can contact the freelancer directly. The artist follows up with a high-quality sketch, and Janet sees her vision come to life, all in time to get her mailer out to customers before her restaurant’s grand reopening.

It couldn't be simpler!

See how easy it really can be!

Ted is a professional speaker seeking a writer for his new blog. He knows that blogging will increase awareness for his business and brand. Problem is, he feels that he’s a better speaker than writer and doesn’t know where to start. Luckily, he finds Try Club and decides to give it a try. He signs up within minutes and writes a short description of what he wants:

Later that day, a notice pops up in his email that he has a few samples to review. He logs in and scans them.

5 Best Ways to Capture an Audience’s Attention in the First 10 Seconds.

Have you ever been getting to the good part of your presentation, only to notice that the audience was no longer listening? If so, it’s probably because you weren’t grabbing their attention from the very beginning. Here are 5 ways to make them like you right from the start.

How to Motivate People through Enthusiasm and Stage Presence

Some people say that a well-written speech is the most important tool in a speaker’s arsenal. But the truth is, what you say on stage doesn’t matter nearly as much as how you say it. If you use these tips to increase your energy and passion for your message, you’ll be able motivate your listeners and spur them to action.

The Power of Storytelling: Why Personal Anecdotes Make the Best Speeches

There are many ways to write a good speech: include concrete examples, give actionable steps, make sure your facts are accurate, etc. You could even have the greatest speech writer on the planet write your speech for you, but it wouldn’t have the same impact as your own personal stories. When you speak from your heart and your true life examples, people will lean in and listen.

The last one is his favorite: “The Power of Storytelling: Why Personal Anecdotes Make the Best Speeches”. But wait, he thinks, it can’t possibly be this easy. He rereads the sample. Or maybe it can.

After officially choosing his favorite sample, he’s taken to a chat room where he can send messages to his new Try Club hire. He sends a little bit about himself, the main points he’d like to see in the blog, and a few links to sites that he likes. A few days later, his writer sends the first post, and Ted is thrilled.

What is a Nano Sample?

How Do We Compare?

Make Try Club work for you!

Are you a undeniable talent?

See how Try Club works for you